Under the Welsh Language Act 1993, several public organisations are required to prepare a Welsh language scheme.

A Welsh Language scheme states how an organisation will give effect, so far as is both appropriate in the circumstances and reasonably practicable, to the principle established by the Welsh Language Act, that in the conduct of public business and the administration of justice in Wales the English and Welsh languages should be treated on a basis of equality. These statutory guidelines explain what an organisation must do and include when preparing a Welsh language scheme.

The Commissioner provides advice and support to organisations with a view to avoiding situations of non-compliance and promoting and facilitating the use of the Welsh language.

Process of dealing with complaints

The process of dealing with complaints.

It is essential that organisations with a Welsh language scheme are fully aware and understand their legal duties so that they can comply effectively with the Act. It is the responsibility of the organisations themselves to actively plan and deliver (or commission) services, to manage performance, to ensure the awareness and understanding of their officers and to be accountable to the public as they implement the scheme.

If it appears to the Commissioner, whether as a result of a complaint or otherwise, that there is suspicion that organisation has failed to operate in accordance with a Welsh language scheme, it may conduct a statutory investigation in accordance with section 17 of the Act to ascertain whether there has been a failure. 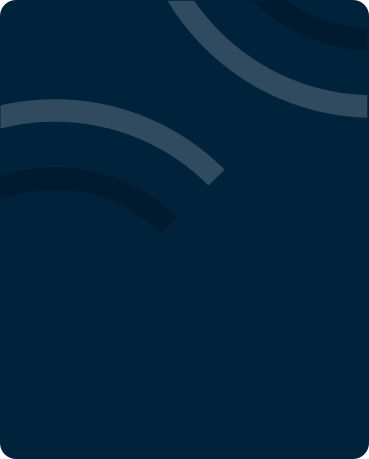 Read more about our advice and support provision. 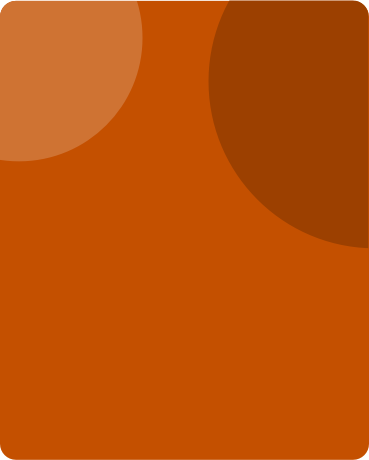 Information on the process of dealing with complaints and conducting investigations. 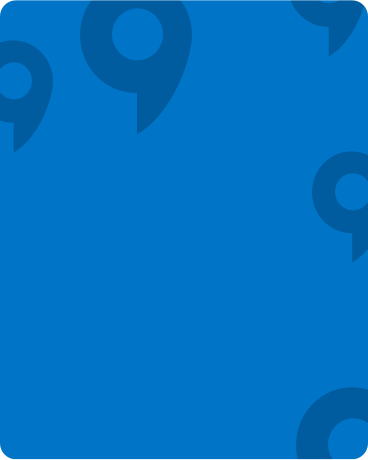 Read more about our make a complaint process.