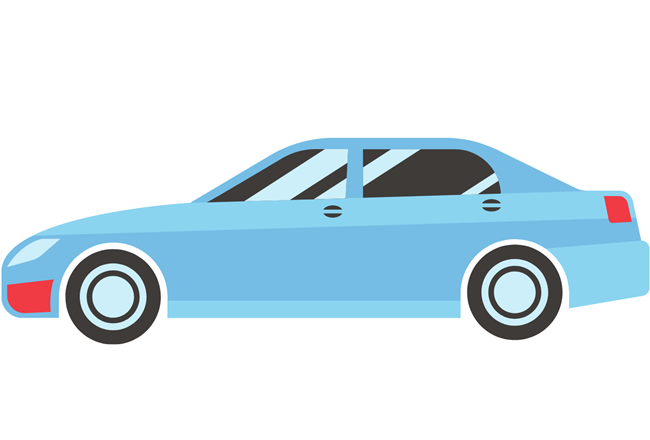 Welsh speakers face injustice if they want to sit their driving tests through the medium of Welsh, according to the Welsh Language Commissioner.

In a new investigation report into the implementation of the Driver and Vehicle Standards Agency's (DVSA) Welsh Language Scheme, the Commissioner concludes that the agency is acting contrary to its commitment to treat Welsh and English on a basis of equality. The DVSA failed on the following three issues:

The DVSA’s Welsh Language Scheme, prepared under the Welsh Language Act 1993, states that it ‘will treat the Welsh and English languages equally’, that ‘driving tests in Welsh are available at every […] test centre in Wales’, and that 'the standard and quality of our services are consistent throughout Wales’. It further states that ‘candidates can choose to take a practical test in Welsh at the time of booking and we will provide a Welsh-speaking examiner.’

The Commissioner decided to carry out an investigation after becoming aware of a number of social media messages in September 2019 expressing concerns about the availability of Welsh-medium driving tests. In publishing his report, the Welsh Language Commissioner, Aled Roberts, said: ‘It has been ten years since the Senedd passed a law giving official status to the Welsh language in Wales and establishing the principle of rights to use Welsh. But, as this case proves, there are still far too many exceptions that undermine these objectives. It became clear as I carried out the investigation that the DVSA's practices do not come close to meeting its commitments to the people of Wales in its Welsh Language Scheme.'

'The reality of the situation is that our young people are forced to put up with a less favourable treatment if they want a Welsh language service in Wales today, and are forced to declare 'special requirements' if they want to use Welsh. It is very easy to see how such an experience from a young age could negatively impact their confidence to use Welsh as they get older.'

The Commissioner's research suggests that Welsh speakers are less likely to use Welsh language services if they believe that this will lead to any delay, unpleasantness or difficulty. When investigating, the Commissioner heard about the experience of a young woman from the Rhyl area who wished to sit her driving test through the medium of Welsh being informed two days before the test that a Welsh examiner would not be available. The family was disappointed with this and with the DVSA's offer to continue with an English examiner or wait over five weeks for a Welsh examiner.

Aled Roberts said: 'The underlying message given to our young people is that they should use English if they want to take their driving test. It is clear from the low level of take-up of Welsh-medium tests that this nudge influences individuals’ language choice. This certainly does not reflect the DVSA's public pledge to treat both languages equally.'

In his report, the Commissioner recommends that the DVSA undertakes a review of the way in which Welsh-medium tests are carried out and prepares an action plan to ensure that practical Welsh language driving tests are offered proactively and equally in the future.

Aled Roberts added: 'I am presenting these recommendations to the DVSA, but I also have a wider message: that the Welsh Government should consider the damning evidence in this report and acknowledge that our young people are experiencing an injustice.

'The only way to resolve this injustice, in my view, is to bring the DVSA under the Welsh language standards regime, and to protect the rights of applicants to take their driving tests in Welsh without suffering unfavourable treatment. This would also ensure that I as Commissioner could enforce compliance rather than recommend it.'

Opinion poll results published by the Commissioner in his report ‘Stepping forward’ (September 2021) show that Welsh speakers’ experiences have improved as a result of Welsh language standards.